Most Expensive Towns in Metrowest

I've noticed that a lot of new buyers are coming in the market - but with the rise in prices, finding something has gotten decidedly tougher for everyone.

Here are the towns that I track most closely on the blog. But if you're looking for a town that's not here, just ask! I'll tell you where you stack up. 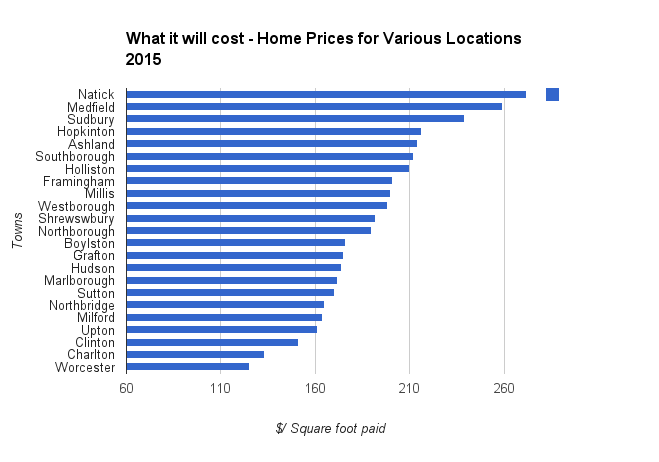 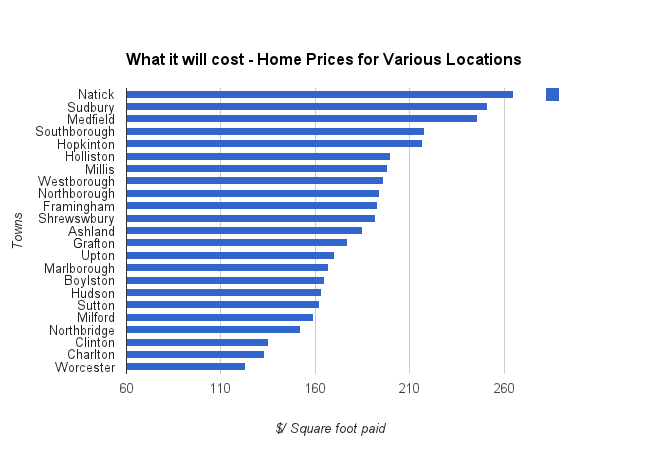 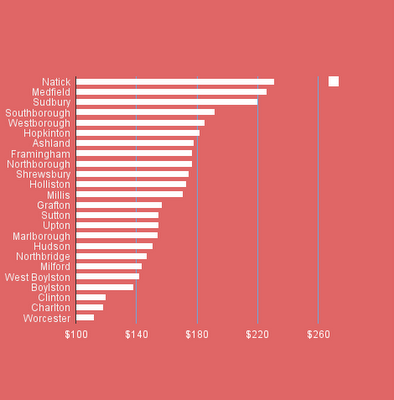 Commentary on the changes in the two reports